Join our mailing list to be the first to hear the latest news and updates from Roots, along with news on our sister restaurant The Black Swan Oldstead.

...in the heart of historic York, curated by chef Tommy Banks to combine innovative cooking techniques with one-of-a-kind ingredients and exceptional service. Under the direction of head chef Will Lockwood, enjoy a gastronomic tasting menu experience at Roots York inspired by the heritage of our farming and growing roots in a modern, laid-back, city centre dining room.

Our focus is on unique processes, using exceptionally high-end ingredients to create modern dishes that nod to our traditional Yorkshire roots. We’ve reimagined traditional fine dining to deliver an experience that focuses on interaction and connection over formality, with exceptional service standards that truly showcase our unique, seasonally curated menu.

Chef Tommy Banks’ talent is in itself truly remarkable. He began cooking at the family’s first restaurant, the Michelin-starred Black Swan Oldstead straight out of school and with no formal training. He was Britain’s youngest Michelin-starred chef in 2013 aged 24, and a winner of BBC Two’s Great British Menu in both 2016 and 2017. He also regularly appears on BBC’s Saturday Kitchen and MasterChef. 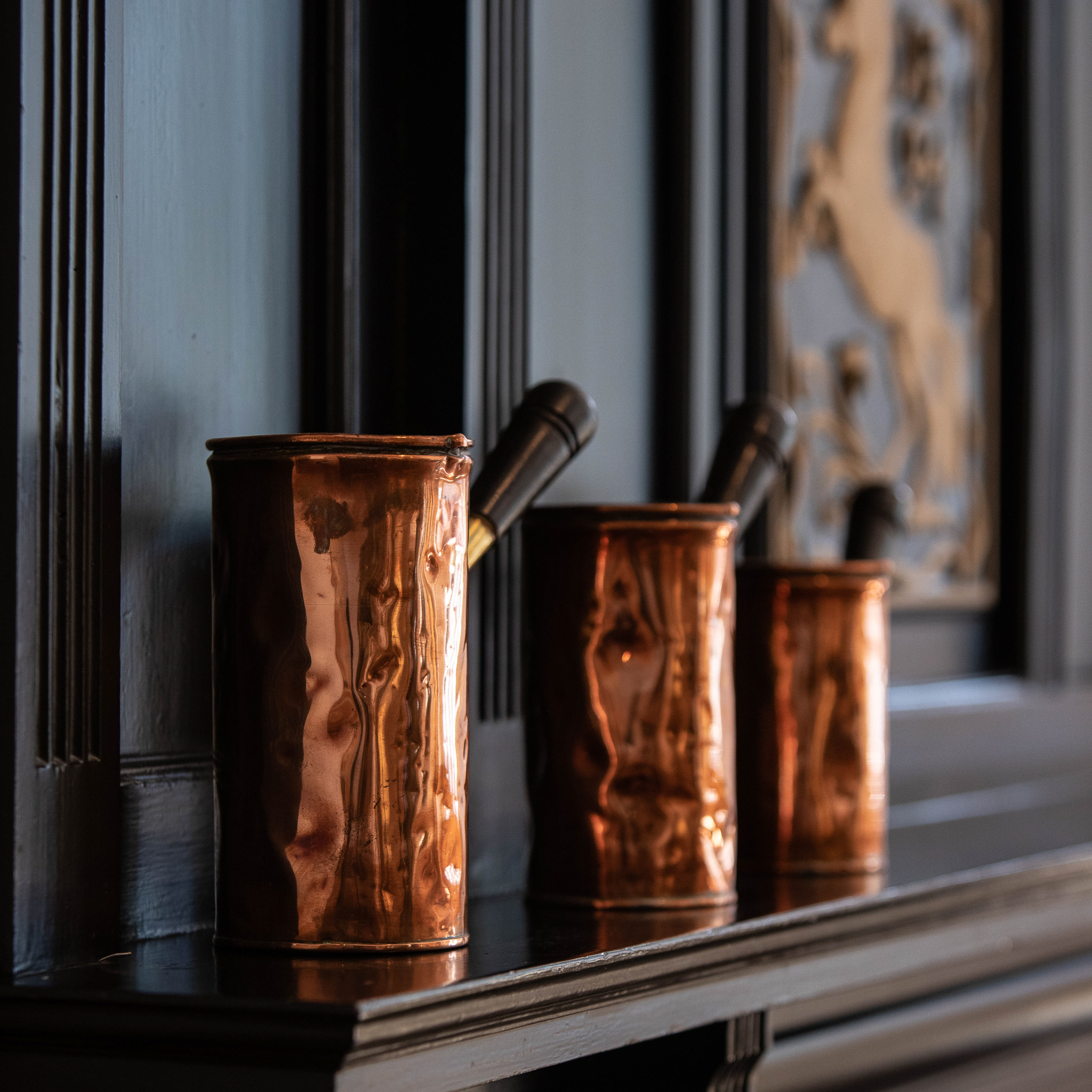 Our restaurant holds one Michelin Star, overseen by award-winning, two Michelin-starred chef Tommy Banks. Situated alongside the River Ouse in the historic city of York, Roots York is within walking-distance from York train station, and less than 2 hours on the train from London. The restaurant is modern, airy and bright, with nods to its former life as a pub still remaining. Tommy Banks and Head Chef Will Lockwood create an innovative and creative tasting menu with produce and preservation at the core of their inspiration.

If you need to contact us regarding a booking please email our reservations team at info@rootsyork.co.uk

If you would like to make a booking using a gift voucher...

If you would like to make a booking using a gift voucher please click here to make a request.

Or continue to make a booking below.